The Evolution of TiON Titanium Suppressors

Freedom Armory Inc. was formed in 1993 with the intent of creating a full service, premier training, shooting, retail firearms and gunsmithing facility. Over the past 30 years we have morphed from a modest 1000 sq. ft. retail facility to the current 23,000 sq. ft. state-of-the-art operation, including the manufacturing complex.

Twenty-seven years ago, Freedom Armory became a Class III dealer selling suppressors, machine guns and short barreled rifles. As a Class III dealer, the thought of starting a manufacturing division with its core objective being the reinvention of the sound suppressor became increasingly attractive. As the evolution of suppressors in the marketplace unfolded, we had a “gut feeling” that it could be done better.

In December 2012, the idea, belief, and dream became a reality as Freedom Armory Machine Works, a division of Freedom Armory, Inc. was formed. Since then, what many said was impossible has been accomplished. Facilities have been built and expanded, highly skilled machinists, designers and engineers have been hired, and top end CNC equipment and software was selected and integrated to create our proven, unique design. Our extensive prototyping and testing has resulted in the manufacturing of our revolutionary Minuteman, Grenadier and Dragoon family of suppressors.

On January 2, 2019, TiON Inc. was formed from the Freedom Armory Machine Works division of Freedom Armory Inc. Over time it became clear that the manufacturing activity must become its own entity with its own identity. While the name has changed, on this site you will see the same product and the same support by the same people but with new branding. The TiON Corporation looks forward to supporting our customers with the same gusto and enthusiasm as before, just with a new name. 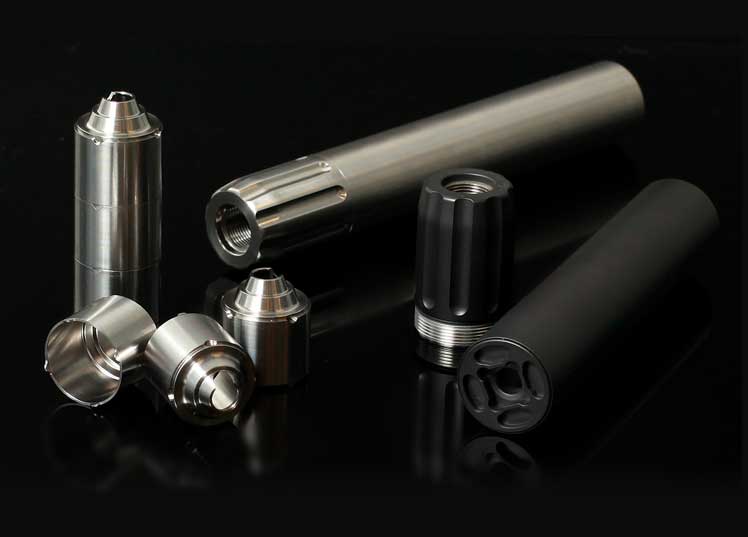 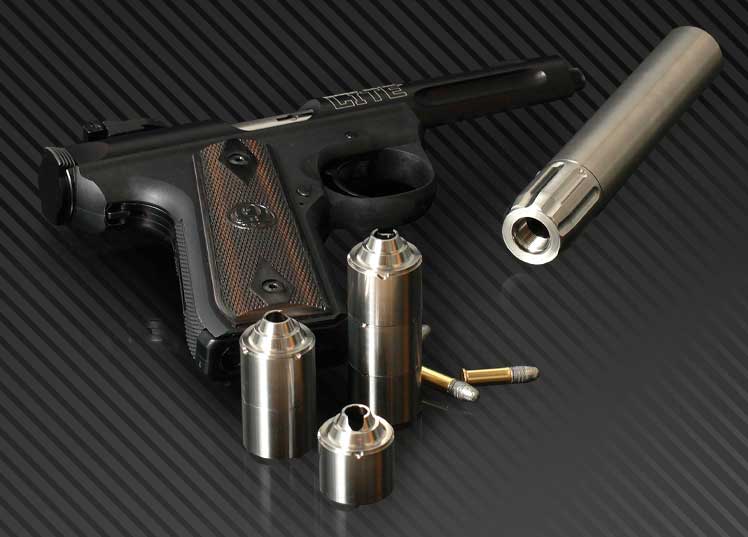 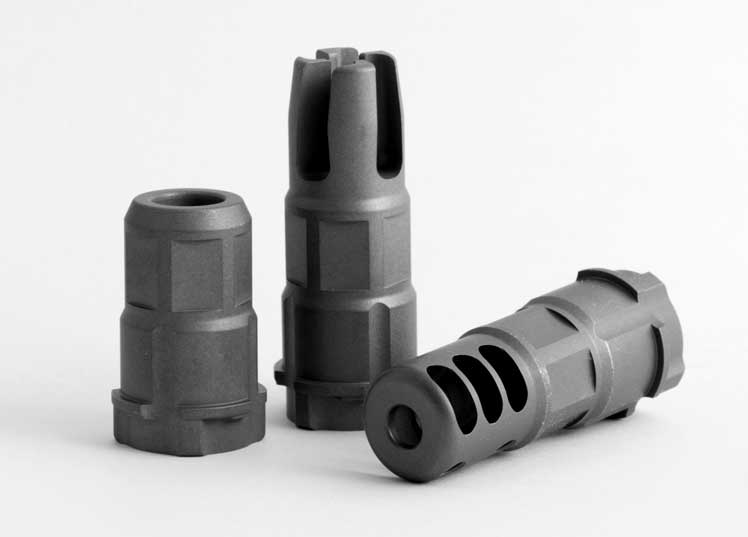 The core mission of TiON is to design new products that bring new design principles and actions to the marketplace only when these designs and actions exceed current standards in sound reduction, durability, ease of maintenance/cleaning, weight to performance and ease of takedown utilizing commonly available tools.